About Us - Steering Committee

About Us - Steering Committee

The steering committee is composed of three members and three alternates. These are all honorary positions that, in practice, work as a group of six members exercising powers of management and administration, outlining proposals and conducting commercial agreements that are ultimately endorsed by the producer’s assembly. The General Assembly is the sovereign organization’s body and it is formed by all the associates. 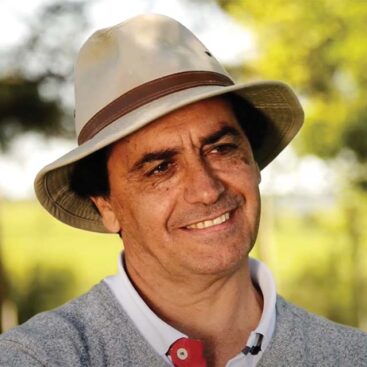 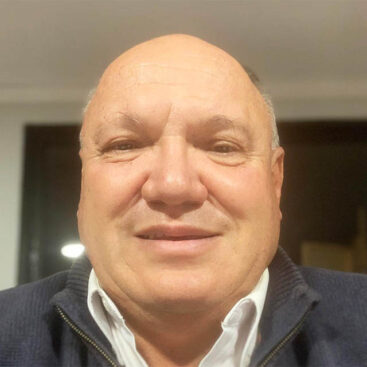 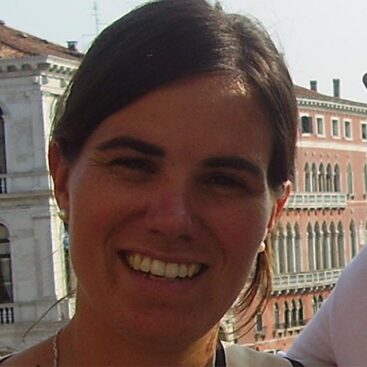 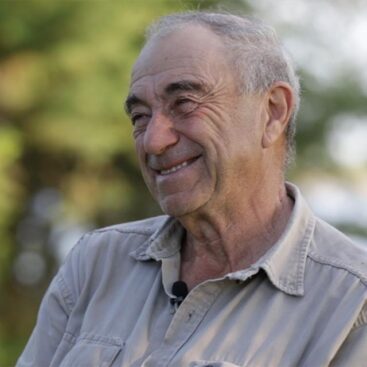 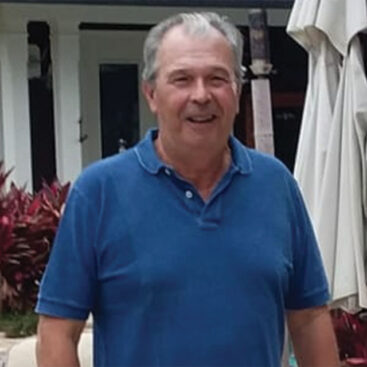 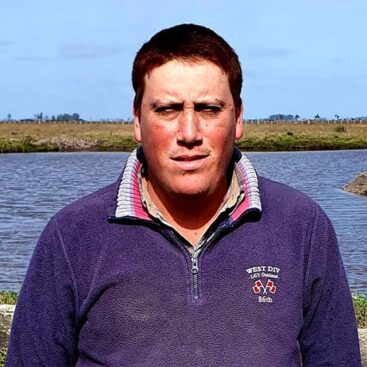