A South American country that covers 176 215 km², strategically located in the oriental part of the southern cone, it has limits to the northeast with Brasil, to the west and southwest with Argentina and possesses, to the south, a vast coast over the Atlantic.
It has a temperate climate, with an average temperature of 17,5 ºC, being January the hottest mont, with an average of 22,6 ºC, and July the coldest with an average of 10,6 ºC. The rains are abundant and vary from almost 1000 mm per year in the south, to 1500 mm in the north. Characterized by a low-lying topography, it represents a transition zone between the Pampas plain and the Brazilian shield. Even if the average height of 140 MASL can be considered low, given the almost permanent presence of ridges and mountains, this type or territory is called penillanura. 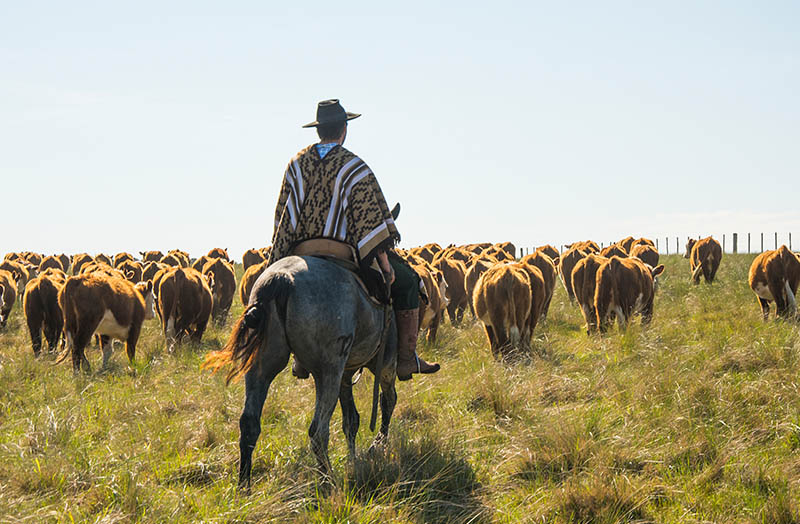 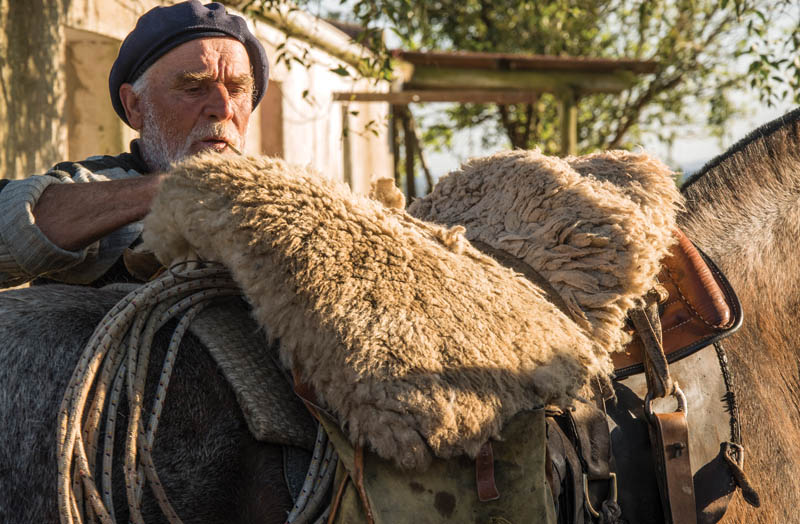 At an institutional level, it is a country known for its republican stability, the most pacific in Latin America according to the Latinobarómetro report. Placed among the 20 most democratic countries in the world, according to The Economist, it is the Latin-American nation best ranked in the Corruption Perceptions Index (23° at a global level), as claimed by Transparency International. Probably because of all these statistics, the American magazine “International Living” has chosen it as the best place to live in Latin America, situating it among the 20 safest states of the world. Its major sources of income are agriculture, afforestation and livestock. Its production is the result of the combination of that natural capital with a highly literate population (number one in Latin America according to United Nations), a diversify corporate structure and a strong state presence. Meat, wool and leather have traditionally been its main exports. In 2018, Uruguay produced 589 thousand tones of bovine meat.